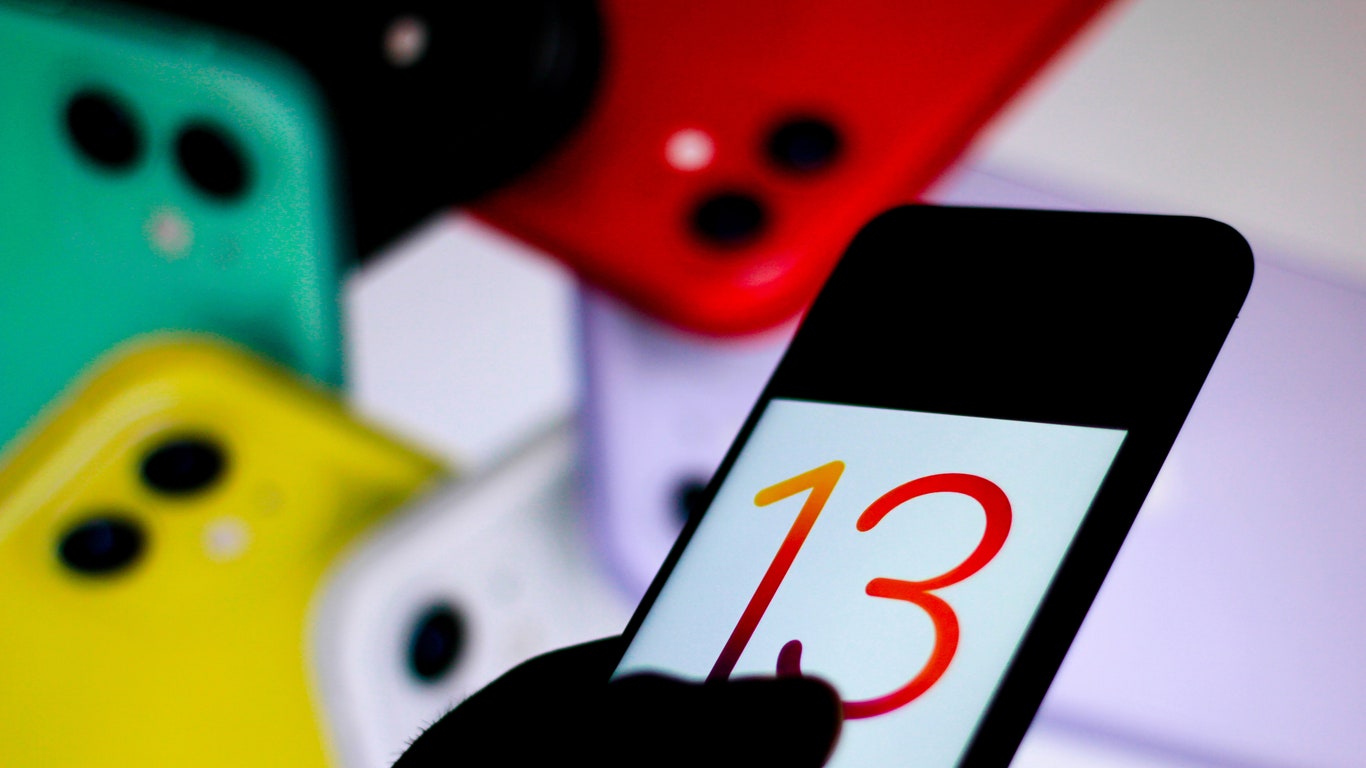 iOS 13.5 is now available and these are all the news that the new version of the Apple operating system brings.

The new version of Apple’s mobile device operating system, iOS 13.5 is now available for download. This is the last major update before the arrival of iOS 14, which will presumably be announced in a couple of weeks, during the WWDC developer conference that the company led by Tim Cook is going to celebrate virtually.

iOS 13.5 is one of the most important updates in Apple’s history. The reason, the inclusion of the system that will allow users to know if they have been close to a person who has had COVID-19.

This system has been developed thanks to a collaboration agreement between Google (responsible for Android ) and Apple. The tool allows using Bluetooth that your phone communicates with another that is nearby and the two exchange information on whether their owners have been diagnosed with the disease that plagues the planet.

How does the tracking system implement in iOS 13.5 work?

The Google and Apple proposal is based on a technology called low-energy Bluetooth, through which mobile phones can detect each other over short distances, between 0 and 2 meters.

But this system does not work by itself from now on. It is just a tool that can be used by apps created by different official organizations to control who has the disease and how many people it has been in contact with.

When these apps are published, what they will do is identify mobiles in contact with other mobiles, not people. They do not even resort to geolocation by GPS or telephone antennas. Both Apple and Google have ensured that mobiles are identified by launching encrypted signals and that they are not linked to the owner’s name.

To achieve respect for privacy, companies have established a system for identifying phones with each other using temporary exposure beacons that are generated randomly. All the metadata associated with Bluetooth is encrypted to protect the privacy of users.

How can you tell a phone if a person is infected?

Users will have to enter this information. But there is no chance for a joker to say that he has the disease: the applications that have been developed to track cases of COVID-19 request the introduction of data such as the identification number of the test that detects the coronavirus.

This figure is unique and will be checked by the authorities’ databases to avoid errors, which in turn must process the information, guaranteeing the patient’s privacy. In this way, it is guaranteed that the information given by the user is real.

How will I know if I have been around a person who has had COVID-19?

What other new features does iOS 13.5 bring?

The other great novelty of iOS 13.5 is the inclusion of a system that makes it easier to unlock the phone when wearing a mask. Until now, this process was delayed a couple of seconds because we had to wait for Face ID to fail a couple of times before we could enter the code on the screen.

From now on, we can unlock the phone immediately by sliding your finger from the bottom of the screen to enter the unlock code. A shortcut that will make life easier for us within the new normality.