The Japan Tourism Agency could have put this measure on the table to encourage and increase travel to the Asian country after the Coronavirus.

Your next vacation to Japan could be subsidized. Well, half, because the nation is looking for all possible ways to bring tourism back to the island.

And, as we have already said, the tourism industry has been one of the most affected by the Covid-19 Pandemic, especially in a country whose territory would receive this year a highly anticipated edition of the Olympic Games, which already have a possible new date in 2021.

For this reason, in recent days Hiroshi Tabata, head of the office of The Japan Tourism Agency, announced to the local media that they are developing a plan consisting of subsidizing up to 12 billion dollars in order to make travelers return to the island. These measures would begin to apply from July 2020, according to Tabata.

Despite the fact that it is not something concrete and confirmed, and that the details are very vague at the moment, The Japan Times assured that among the plans of the Tourism Agency is the possibility of paying half the trip for foreigners who decide to spend a few days in the country and visit various destinations such as Tokyo, which in 2018 was listed as the city with the most Michelin stars. 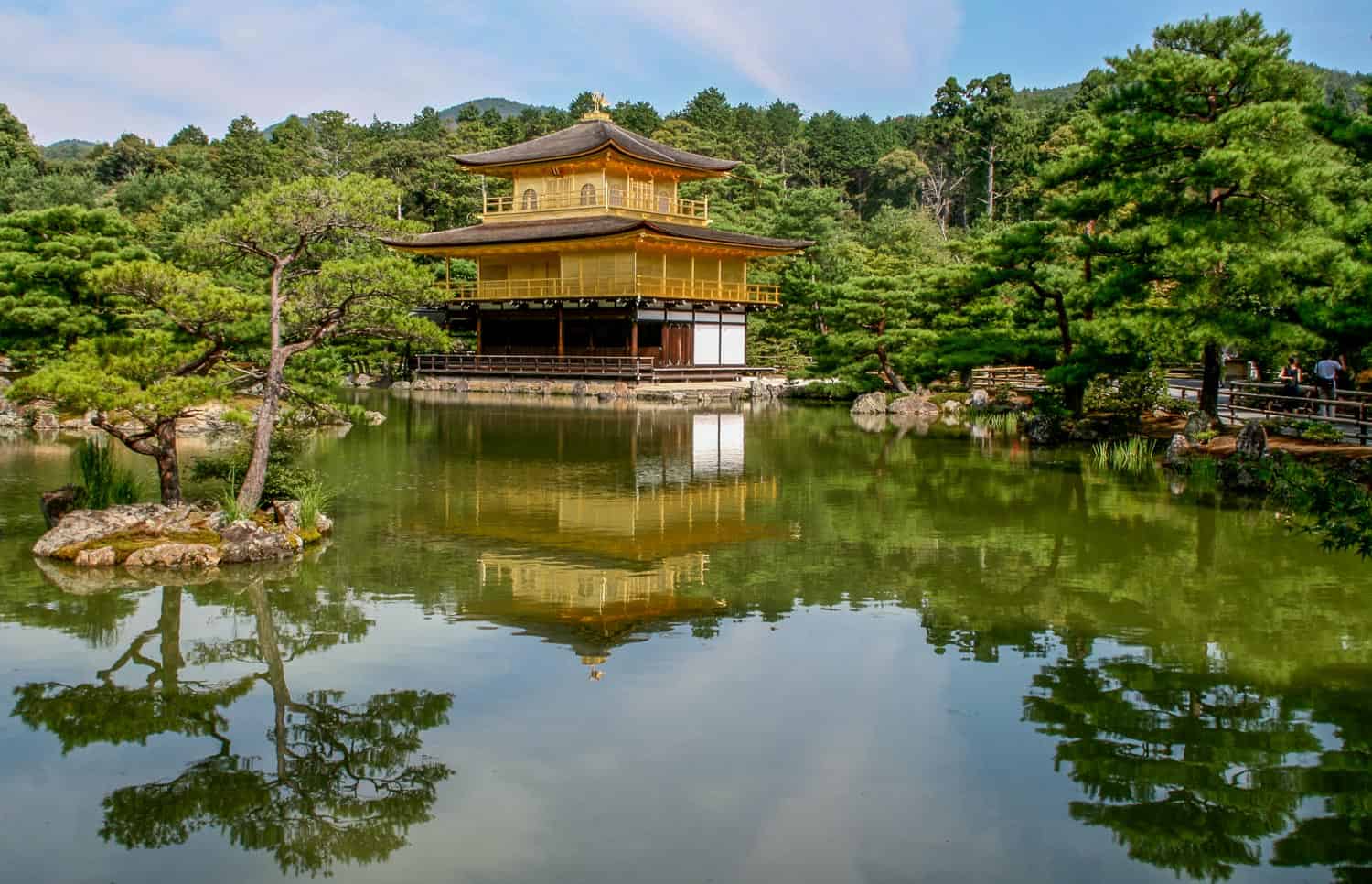 It should be noted that Japan was one of the nations that best responded to the Coronavirus pandemic, confirming today just over 16,500 accumulated assets and nearly 800 deaths in all these weeks. These numbers have been the center of attention because the nation of the rising sun was one of the first to receive the virus, in addition to the fact that no mandatory general isolation was decreed in the territory.

Despite this, tourism itself was affected considerably. In April alone, Japan received just 2,900 foreign visitors, when in 2019 the number of tourists totaled 31.9 million people. This year the total number was expected to be 40 million visitors, considering this was the year the island would host the expected Tokyo Olympics.

In this way, the Japanese government is eager to increase the number of flights in the coming weeks and, by the way, to ease border controls on entering the country. Although the government has remained cautious in this regard, to guarantee the health of citizens, it has shown interest in doing everything possible to motivate tourism. Will the measure of paying half your vacation to Japan finally take place?