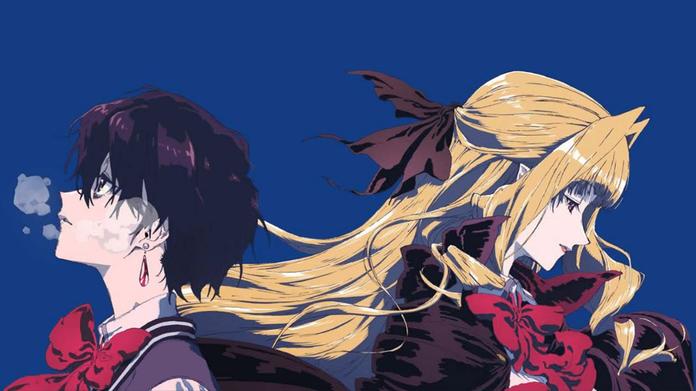 Vladlove comes with everything. This Friday, May 22, Ichigo Animation revealed to us through the franchise’s official Twitter account, who will be the new members of the Vladlove cast.

This announcement was received with great joy among the followers of Mamoru Oshii, the creator of the series, given that this franchise recently announced a delay in its production. This anime would currently have 12 episodes, which were scheduled to premiere this fall 2020, but it was delayed due to the effects of the pandemic caused by the COVID-19 virus.

To get you in tune with Vladlove

This production really brings them to you. As chief executive officer, Oshii, this industry master, previously worked on anime such as Ranma ½, You’re Under Arrest: The Motion Picture, True Tears. Likewise, he is also in charge of writing the scripts with the help of Kei Yamamura, who was scriptwriter for The Next Generation –Patlabor–. Furthermore, Issei Aragaki, the key animator of the Monogatari series, is designing the characters for this new anime.

On Mamoru Oshii’s argument we will let him tell them himself. This is how he describes his work on Vladlove’s official website:

Mitsugu Bamba is a high school girl who is crazy about donating her blood, to the point of feeling compelled to visit a local blood bank despite the hostile nurse. One day Mitsugu meets a beautiful girl who seems to have come from abroad. The girl is so pale that she looks ready to pass out. Instead, it suddenly begins to tear apart the blood bank. The girl passes out and Mitsugu takes her home. 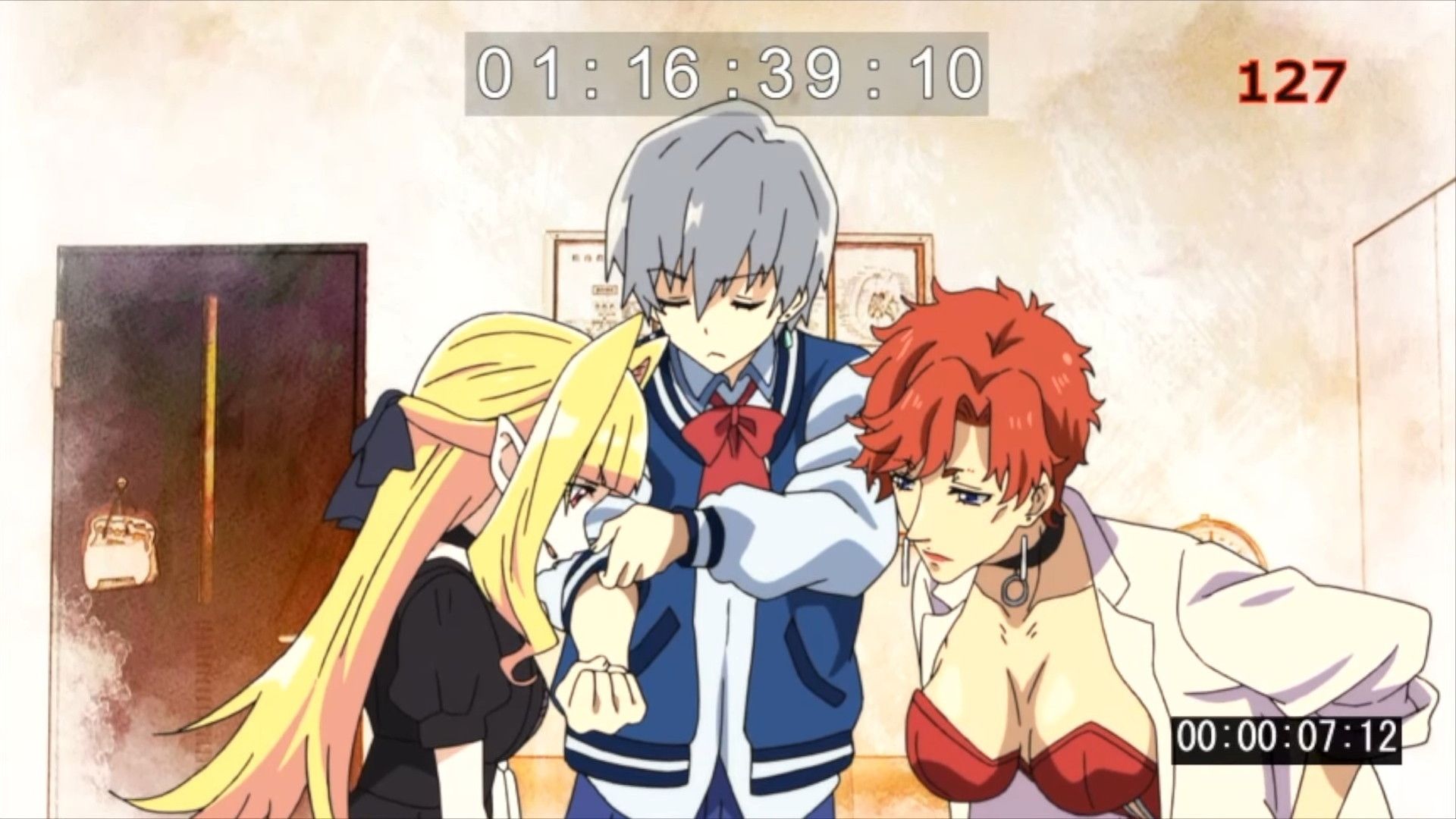 Something unusual, right? But totally worth giving it a try. Let’s not forget that the people of Ichigo Animation are behind this production so it will surely be incredible.

Kimetsu no Yaiba will have its second season this 2021