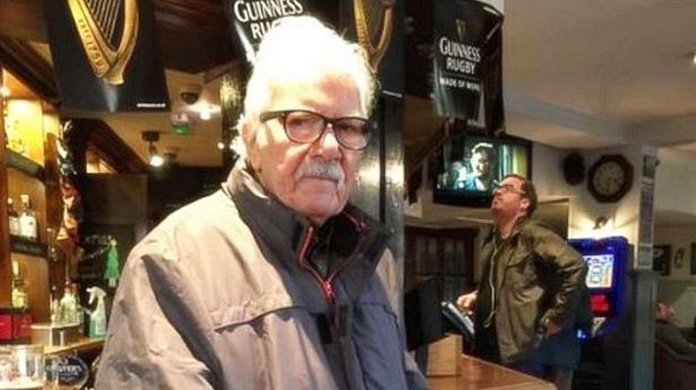 Ken Nightingall, legendary sound engineer of the franchise ‘Star wars“He passed away this week at 92 years of age, leaving a void in the hearts of his family, friends and coworkers in this iconic saga. If it doesn’t sound like anything, we talk about the meme of “Pink Shorts Boom GuyWho in the filming of ‘Star Wars Episode IV’Sparked a wave of cosplays among fans, making him a true Internet legend.

We talked about the most comical moment of his career, in an attempt to beat the Tunisian heat in 1997 while filming ‘Star Wars: A New Hope‘Where we saw him wearing only pink shorts, black socks, and brown boots. This and as a strange thing, it spread faster than hate throughout the Internet, making many know him as “Pink Shorts Boom Guy”And generating a wave of cosplays at multiple conventions. 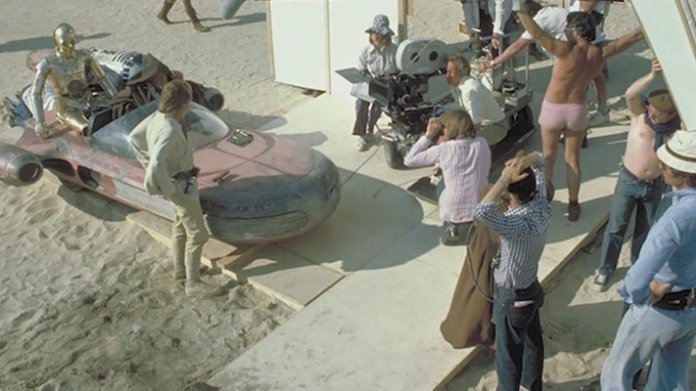 But that’s not all that made him an industry legend, as his track record features work on iconic movie films such as ‘For Your Eyes Only‘ and ‘A View to Kill’Of the saga‘James Bond‘. Without forgetting his multiple works throughout ‘Star wars‘In addition to guiding the next generation of sound technicians, such as the Oscar for Best Mix, Chris Munro, who conveyed his condolences to his family and friends.

I met Ken when I entered the industry over 50 years ago, supporting me immensely while carving up my initial career as a young sound mixer. “Legend” is the word that comes to mind to describe it. Our film community will sadly miss him, but he had a life and career worth celebrating. Our thoughts are with his family in this sad moment.

It is a news that was released thanks to the Association of Motion Picture Sound (via Deadline), who confirmed his death this week, revealing that Nightingall died of natural causes at age 92, at his home in the United Kingdom on Tuesday May 19. This is how he leaves his presence in this world and his wife Rose, his daughter Toni and son Terence Nightingall (Camera Operator in ‘NCIS: Los Angeles’), who at this time receive condolences from all the fans and creatives of the film industry.