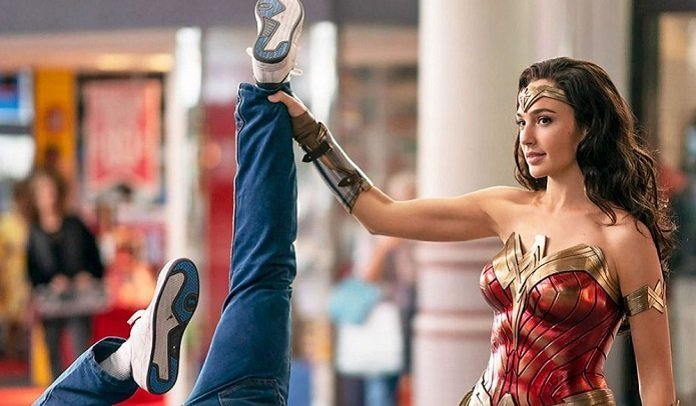 ‘Wonder Woman 1984’ has not finished releasing worldwide, however, critics are already making known their opinions on the long-awaited film from Warner Bros. and DC Comics.

Although ‘Wonder Woman 1984’ will officially arrive in the United States on December 25, both for the cinema and for HBO Max, some countries have already had the opportunity to see the film that we have been waiting for since 2019.

At this time, the Patty Jenkins and Gal Gadot film has an 88% approval rating from critics, indicating that WarnerMedia is recovering from the “fiasco” that may have been the release of “Tenet.”

With these results, ‘Wonder Woman 1984’ is positioned very slightly behind the first film, however, some critics assure that the duration and rhythm of the film will slow down the sequel.

For its part, ComicBook.com ranked to “Wonder Woman 1984” with a total of 3.5 stars out of 5, ensuring that this second part made sure to learn from the criticism its predecessor production received.

“The team delivers an exciting and inspiring new story, with a surprising level of worldly commentary considering when it was shot, along with a much-needed message of hope, all strongly complemented by Hans Zimmer’s ever empathetic musical score.”

Until now, there are 57 digital reviews in total they collect different points of view of what some critics think of “Wonder Woman 1984”. The main criticism is from Wendy Ide, followed by Alex Abad-Santos from Vox, who said that ‘WW1984’ is “three films in one”, but, ensures that “only the first two are the ones that really take us to a wonderful place ”.

However, Seanan McGuire on behalf of Polygon, went to the dark side with negative or “rotten” reviews, they assure that the film is neither edifying nor inspiring. So far, ‘WW1984’ has not received the “Refreshing Certificate” seal on the Rotten Tomates platform.