The zombie apocalypse is yet to come. Although we wouldn’t miss 2020, it’s not about that. The One Cut of the Dead movie will release a limited edition Blu-ray, this run will have only 1,500 copies.

According to the film’s producer page, Mubis, this limited edition will include a limited edition certificate. In addition to this, the press release confirms that once all Blu-ray copies have been sold, the film will not be republished in this format. However, the DVD edition will continue to be sold without limitations.

This film has been on the market since May 20. Its Blu-ray edition will bring a trailer, the making of, several deleted scenes, a Go-Pro version and an interview with director Shin’ichirô Ueda. Perfect for fans. 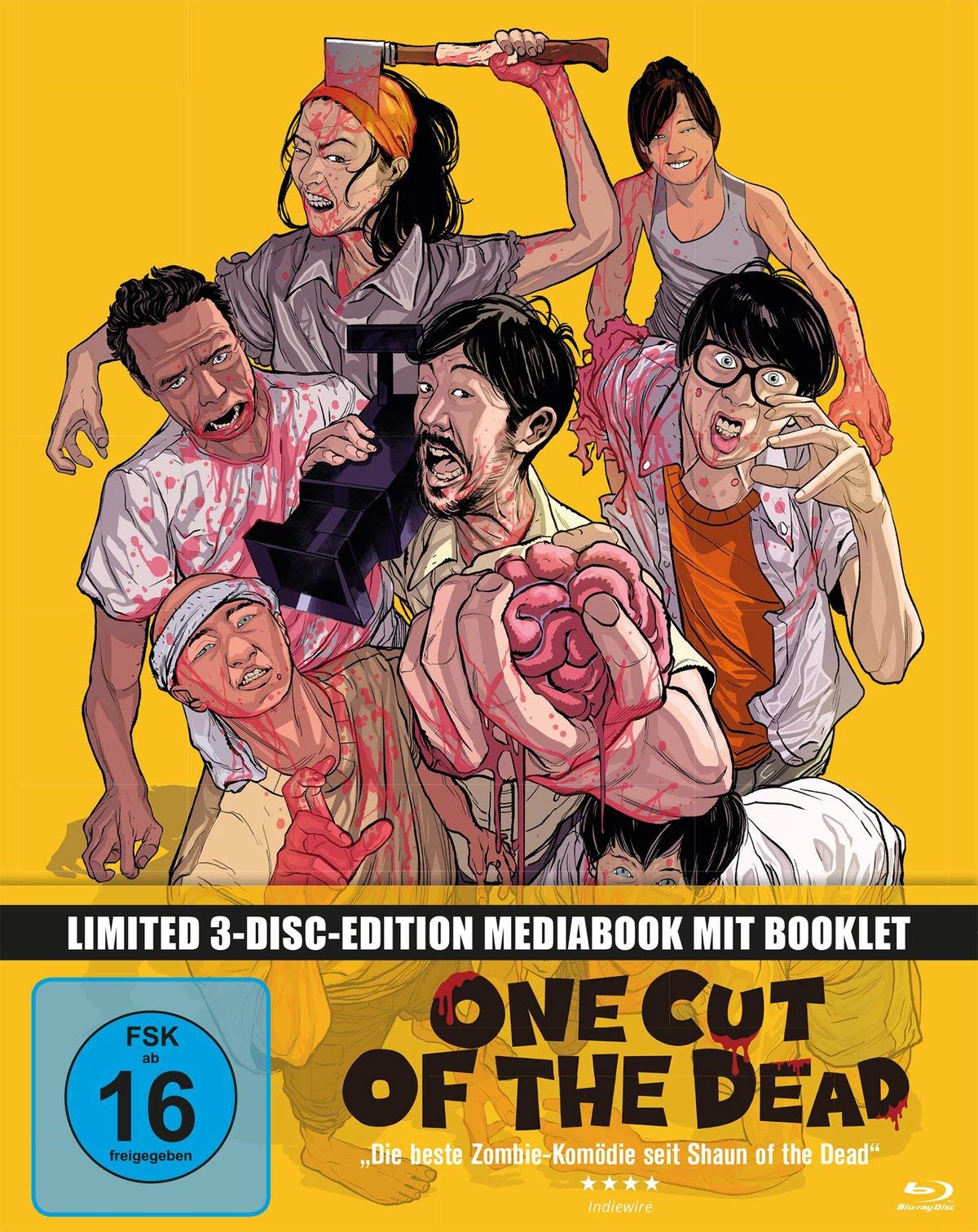 This Japanese film was released in June 2018 and has quickly gained a strong following, becoming a cult film for Japanese people. In Asia this movie is also known as Kamera or tomeru na!

In its year of release, this film broke all box office records and screened festivals such as the Sitges Festival and the San Sebastian Horror and Fantasy Film Week. In 2019 he obtained public recognition at the Bilbao Fantastic Film Festival 2019, better known as the FANT.

The premise of this film is quite simple, but for that reason its execution was not magnificent. Shin’ichirô Ueda tells the story of a cast and crew of a class B zombie movie called One Cut of the Dead being filmed in an abandoned factory. When the director of the project, Higurashi, argues strongly with the actors and they finally leave him. While all this is going on, a true zombie apocalypse breaks out outside the abandoned factory. Higurashi sees this as an opportunity and insists that the camera operator continue filming.

I think we all know what the new plan will be for this Friday quarantine, see One Cut of the Dead.