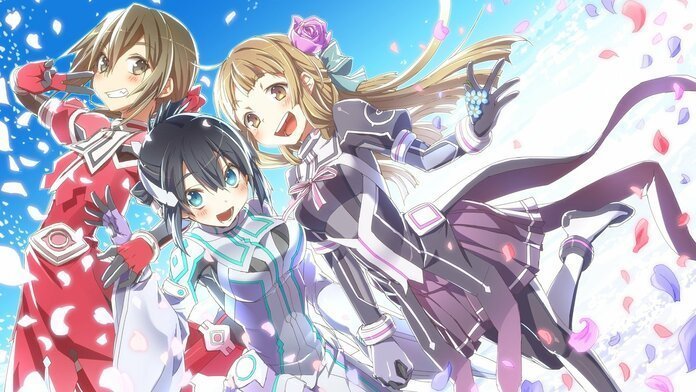 Celebrating the third anniversary in style. At a live show held last week to celebrate the smartphone’s third anniversary, a new anime was announced for the Yuki Yuna Is a Hero franchise (Yūki Yūna wa Yūsha by Aru Hanayui no Kirameki).

Everything you need to know about Yuki Yuna Is a Hero

This video game, Yuki Yuna Is a Hero (Yūki Yūna wa Yūsha by Aru Hanayui no Kirameki) was released to the Japanese market for both iOS and Android in the summer of 2017. In October of that same year the game received a PC port. So far, the game is free, although it includes mini-transactions.

However, as we mentioned before, this franchise is an adaptation that began as an anime in 2014. Its story takes place in the era of the gods, 300. During the Shinju crisis, the heroes and maidens of each era they are summoned to the world within the divine tree. The girls from the Sanshū Junior High School Hero Club transform as part of a huge family of 27 members. Fū Inubōzaki, the president of the club that brought these powerful friends together, announces the development of the long-awaited Hero Club Udon.

In the West, we can watch all 12 episodes of the Yuki Yuna Is a Hero anime on Crunchyroll. Then you tell us what you think.