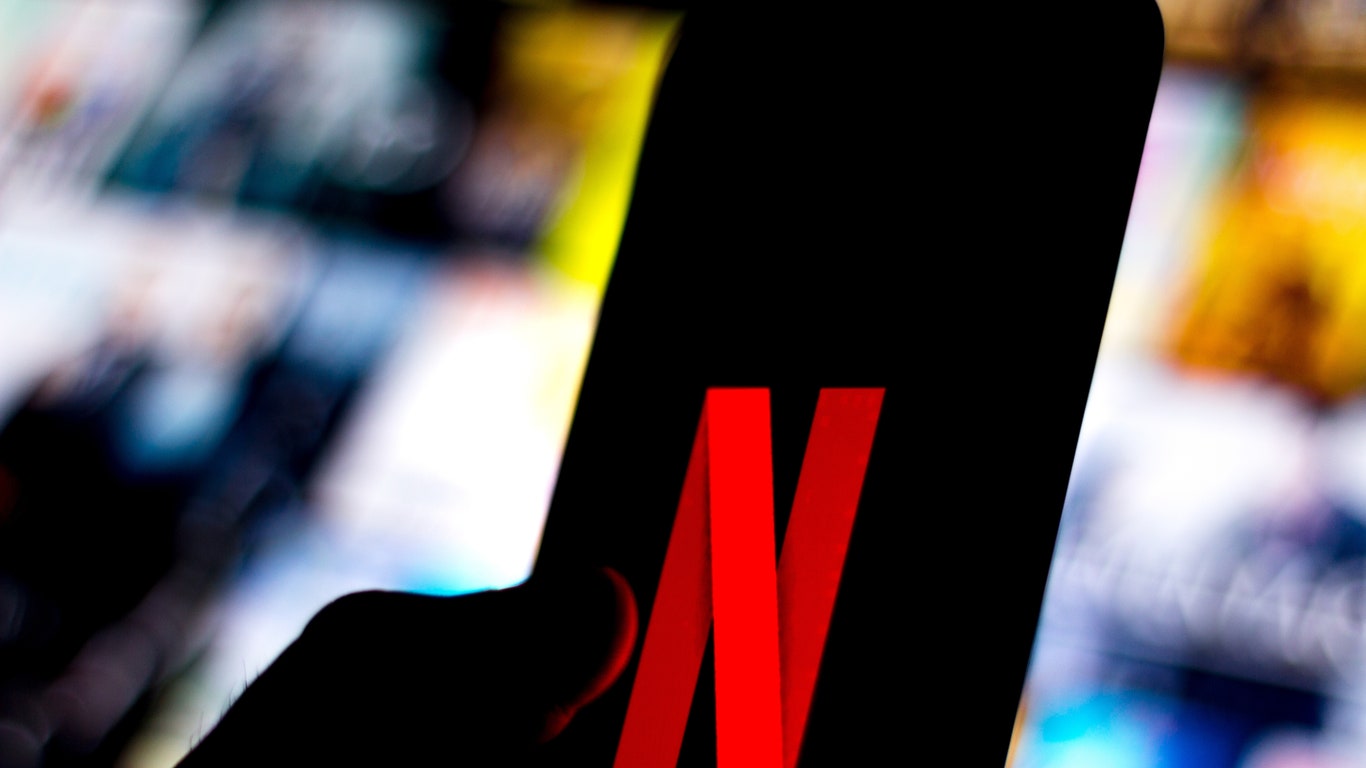 Haven’t seen anything on Netflix? Your account could be canceled, Netflix will begin to take steps to remove unused accounts that are inactive on your service.

Attention Netflix users! The streaming service announced that it will begin canceling accounts that are inactive.

This means that if you have not seen Netflix in a year or more, your account could be deactivated. Now, the streaming platform revealed that it will start notifying customers, so they would not be caught off guard.

Users will receive a warning by email (the account with which the service is registered). In that message, Netflix will question customers if they want to continue with their subscription and if they reply no, then the profiles will be removed.

How would Netflix benefit from removing inactive accounts?

Everything seems to indicate that this strategy would allow Netflix to have a more precise number of subscribers; however, it wouldn’t make much difference if you start deleting accounts.

In fact, Eddy Wu, director of product innovation at Netflix, commented that inactive accounts actually only account for half of one percent of all his customers; that is to say, a minimum figure that would not generate a great impact.

On the Netflix blog, Wu posted a note stating that they are trying to prevent people from paying for something they don’t use or can’t pay for, and with this process, people who are paying for Netflix can be reminded and given an easy way to choose to stop being active.

“On Netflix, the last thing we want is for people to pay for something they are not using. So we ask everyone who hasn’t seen anything on Netflix for a year since joining to confirm that they want to keep their membership, and we will do the same to anyone who has stopped watching for over two years. If they do not confirm that they want to remain subscribed, we will automatically cancel their subscription, ” said the company.

If they deactivate my Netflix account, will everything I have stored be deleted?

At Netflix, we have the possibility to create our own lists and then view content that we have stored. In addition, according to our tastes, the streaming service makes personalized recommendations.

In that sense, Netflix indicates that if someone cancels, but wants to re-register within the next 10 months, all their profile and list preferences will be stored.

Account cancellation will be done in all the countries where Netflix works, so if you are an inactive Netflix user, you can anticipate the cancellation of your account or you can wait to receive an email or notification from the platform to confirm the cancellation or to continue using it.