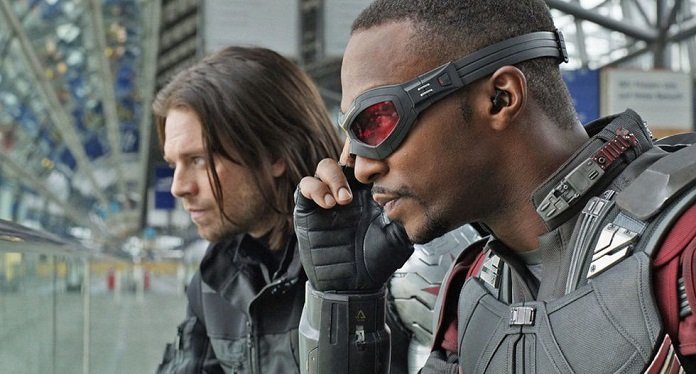 Just yesterday we talked to you about the statements of the Tampa Bay Comic Con, where they assured that Paul Battany could not attend the convention because he had been called by Disney to retake recordings of the expected Disney Plus series, ‘WandaVision’.

Now, a Twitter user under the pseudonym @MsLizzeHill has announced that the other expected titles: ‘Loki’ and ‘The Falcon and The Winter Soldier’ ​​may also be returning to the filming stage next month.

Tom Hiddleston, Anthony Mackie and Sebastian Stan had to hang up their suits when the global quarantine closed the recording sets and put us in social distance. However, according to what Hill comments, they are ready to return to shoot their respective series, contemplating all the necessary security measures.

If Disney were to confirm that both ‘WandaVision’ and ‘Loki’ and ‘The Falcon and The Winter Soldier’ will return to their filming stages, we are sure that many will feel a certain degree of hope and normality.

We are not surprised that the mouse company is in a hurry to resume its recordings, since the most essential premise of Disney Plus as a service was to offer new and original content, exclusively, for its subscribers; and so far, the most notable has been ‘The Mandalorian’.

We have to be responsible and remind them that both this news and that of ‘WandaVision’ remain in the rumors phase, since, so far, no star, creator, director or writer of the series has confirmed that this is indeed the case. .

Additionally, Disney has remained silent on the specific dates on which they will resume filming, we believe that everything tied to the lifting of approved protocols for filming on set, with the necessary sanitation measures to avoid the spread of COVID-19.

We were all excited by recent news Paul Bettany had to cancel a July comiccon due to WandaVision filming. I’ve just learned that #Loki and #FalconAndtheWinterSoldier are also expected to continue filming in July. This is a new source for me & I must keep it anon but I believe it! pic.twitter.com/nayj453ZaI