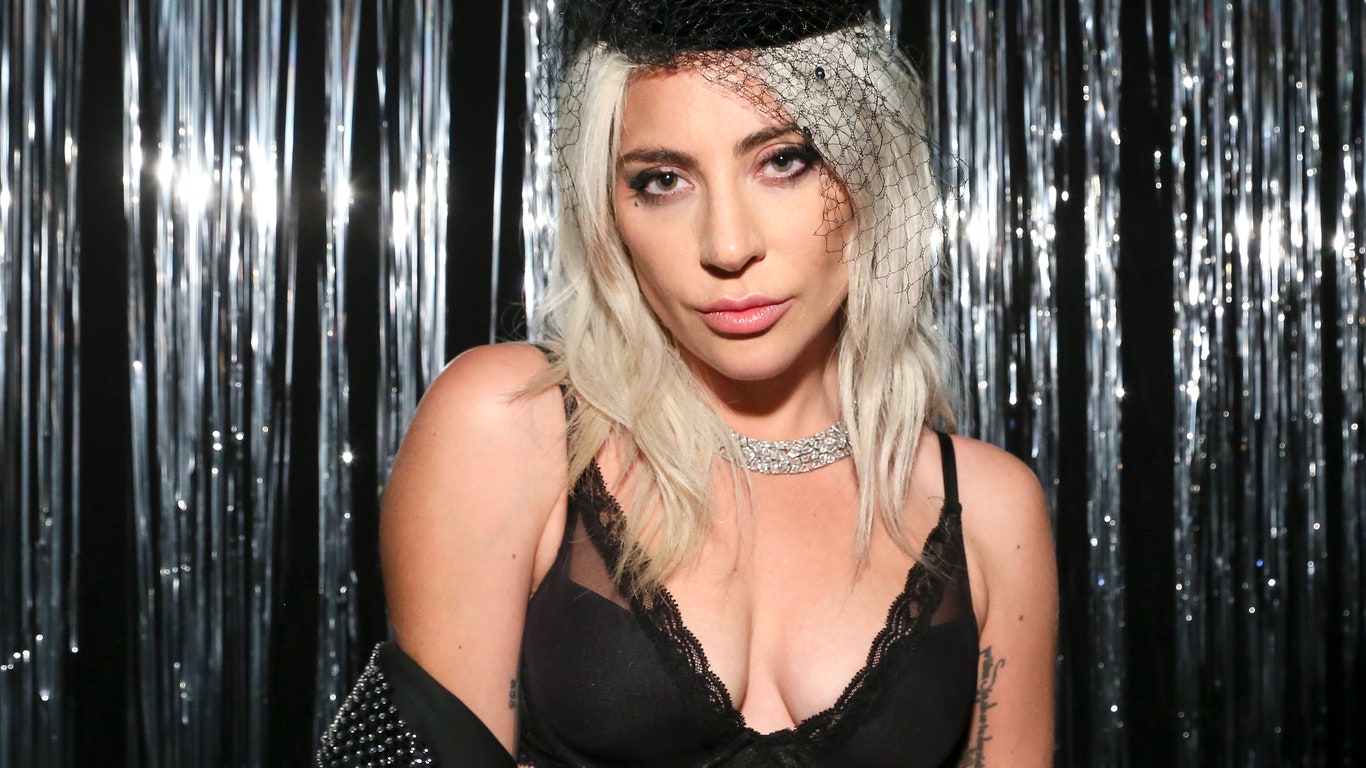 ‘Rain on Me’ promises to blow up all the charts.

Lady Gaga returns to the musical searchlights after having disappeared from them for a time, even raising doubts about whether she would get as high as with her “Bad Romance”. For more than four years without releasing a studio album, he goes back to the massive with Ariana Grande.

The song is called “Rain On Me”, a theme that, as the pop diva has already accustomed us, has a certain aftertaste of dance that resurrected Madonna in Confessions on a Dance Floor. Now Lady Gaga has decided to have the participation of another pop star, one who is hot on her heels, Ariana Grande, in the same way, that Madonna did in the past with Britney Spears or Christina Aguilera.

“Rain On Me” is the second single from her new album, Chromatica, which she plans to release on May 29. This work is an attempt to resume the success it had during the years of The Fame in 2008. The album is made up of 16 songs and will feature more collaborations, such as Elton John and Billie Eilish.

Lady Gaga stated through her Instagram account: “I once felt like I was crying so much that I could never stop. Instead of fighting against it, I have thought to take advantage. I can do difficult things. Ariana Grande, I love you for your strength and your friendship. Let’s show them what we have. ”

During this contingency, the singer has been fighting to lessen the disaster that Covid-19 has caused, as well as being the head of the nickname ” Live Aid online” because of the magnitude of the special and thus supporting the WHO after that Trump will withdraw his support for this organization.

Last year he released with some success the third version of the film A Star is Born, nominated for an Oscar for Best Picture, and awarding him the Best Song statuette for “Shallow” with Bradley Cooper (and seven other Grammy), interpreting the theme during the Oscar ceremony. Both sang together at the Kodak Theater to the delight of the audience. Also thanks to her ability to metamorphose and disguise herself, she won a nomination for Best Actress.