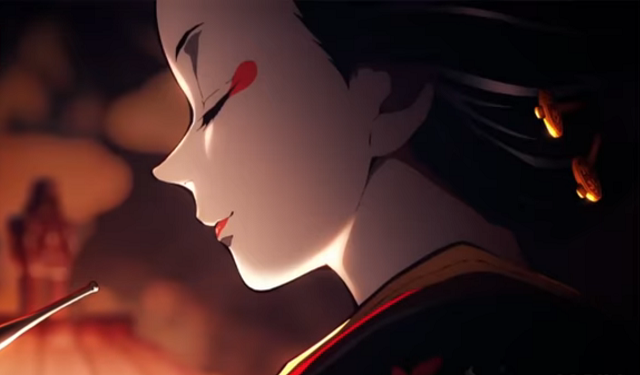 By 2020, she caused a furor again with her film Kimetsu no Yaiba: Mugen Ressha-hen, which broke records by becoming Japan’s highest grossing film – beating Titanic and Spirited Away. Now, for this 2021, we could see Koyoharu Gotouge’s work, animated by Ufotable, become another of the most talked about anime of the year.

On the web, rumors were circulating that we would have to wait at least 3 years for a second season of Kimetsu no Yaiba. Fortunately, this rumor was groundless after the most recent announcement made during a celebration event for the anime’s second anniversary.

Within this, two pieces were presented, a promotional poster and a short trailer that confirmed the premiere of the second installment of Demon Slayer for this year. Next, we share the trailer that has already started to go around the world:

What will the second season of Kimetsu no Yaiba bring?

As we can see, during this second season of Kimetsu no Yaiba we will see our beloved brothers, Tanjiro and Nezuco, face adversity during the Red Light District arc. Within this, we will have an emphasis on Tengen Uzui, the Pillar of Sound, who will act as a guide for the leading quartet through the streets of the corrupt red light district.

When will this second installment be released? 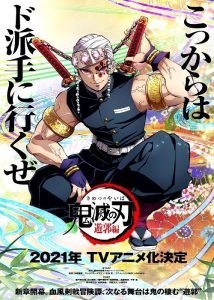 So far, it has only been announced that the second season of Kimetsu no Yaiba will officially arrive this year. But no more specific details on dates were given. However, in keeping with the production company’s premiere tradition, we could expect it to air this summer. Even so, these are only conjectures, so it will be necessary to wait for more official information.

Meanwhile, we can enjoy a little more of Kimetsu no Yaiba through this unofficial English translation of his trailer, made by the user of Twitter, Aitaikimochi. With it, even for a few extra sentences, we can understand a little more everything that happens during the short promotional preview.