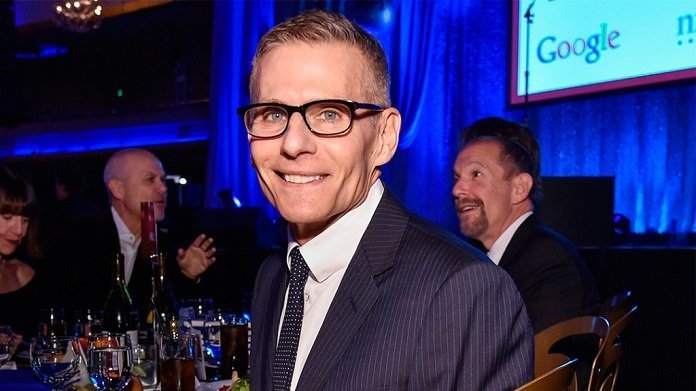 Michael Lombardo, former HBO chief programming officer, is appointed president of Global Television for Entertainment One. This means Hasbro has hired Lombardo to take over and lead eOne’s television strategy, as well as overseeing the development and production of adaptations of incredible franchises like Transformers, Dungeons & Dragons, Power Rangers and more.

Lombardo had previously been part of the eOne consulting team, but now positions himself as the president of one of the company’s divisions. For his part, Steve Bertman – eOne’s president of film and television – assured that they are excited to receive him on the team.

“His incredibly successful success story during his long stint on HBO resulted in some of the most innovative and iconic television series in the past two decades. A true advocate of creative excellence, Michael is the ideal leader to guide our television strategy at a time when the public demands the highest quality content. ”

In line with Bertman’s statements, this is the right time for Lombardo to join the television strategy division, especially since even with a new normality on the way, the world returned to take affection for television programs and Movie rentals, as much as before streaming.

Lombardo has been excited for joining eOne, where they have “some of the most beloved brands in the world,” “plus an exceptional portfolio rich in talent built by a team I look forward to leading.”

Those who believe they are unaware of Lombardo’s work, we invite you to think twice, since as head of programming at HBO he authorized projects at the level of ‘Game of Thrones’, ‘Veep’, ‘True Detective’, ‘Boardwalk Empire’ and more.

Now, it is up to Lombardo to achieve incredible versions of popular culture classics like Transformers and Power Rangers.